Before Google, before cell phones, and when the office was writing their room schedules and hanging them on the walls! , Ron Eydenberg discovered Casa Del Mar, while in Longboat Key. In 1983, he reserved one of our units and the rest is three generations of history.

I had the pleasure of sitting down with Ron, with what I thought was a planned set of standard guest interview questions – I was in for a surprise.

Ron, a retired school administrator continues to teach at Boston College and has been enjoying Casa Del Mar with Jane, his wife of almost 50 years.  He has been bringing their daughters, Lesley and Nicole, and their families, for over 32 years.

Pull out the shovels and pails!  Eydenberg’s grandchildren, Connor and Rylee, now teenagers, and Finn at age 9, still spend their school vacations carrying out a family tradition of building sandcastles on Casa Del Mar’s favorite beach!  Collecting shells and revisiting their favorite restaurants are also ALWAYS on the agenda!  So are walks, jet skiing, kayaking and visits to the Mote. Noe, Ron’s son-in-law, also likes to go boating. In January, Connor will participate in a five-day invitational program, at the nearby sports academy, IMG! “Why do you keep coming back?” I asked Eydenberg.

“Because after Longboat Key, there is only Heaven;  Casa Del Mar is a slice of paradise!”

What makes Casa Del Mar such a successful vacation destination for you?  I asked.  Exceptional Leadership.

“I’ve known Mark Meador since he was a kid!” Ron jokingly referring to Mark Meador, Casa Del Mar’s General Manager who, for over 30 years, has risen through the ranks at CDM, starting an irrigation specialist, Assistant Manager, and the General Manager.

“Mark holds himself to high accountability, and it reflects directly on the property.  I cannot get over all of the amazing changes.  The professionalism among the staff, The increased excellence within the units, and in the landscaping and grounds, and the quality of service we receive with each visit have kept us coming back again and again.”

Ron and his family are frequent fans of several units over the years at Casa Del Mar, which has one of the largest pools and oceanside views.  “We respect Casa Del Mar as if it’s our own.  Looking forward to seeing everyone next January! 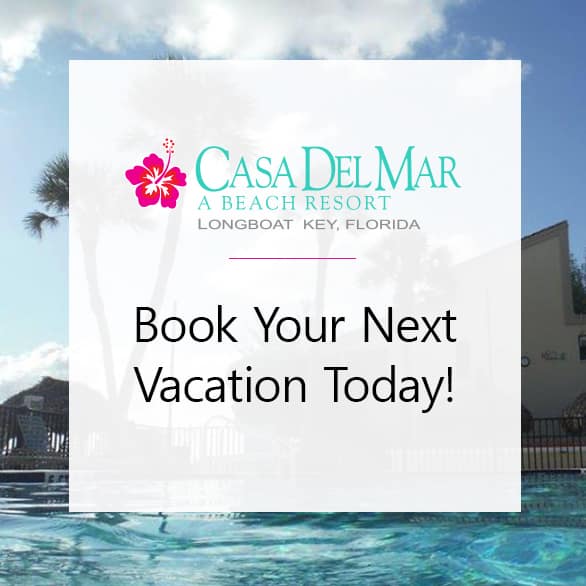